In the wake of two decades of school violence–involving over 200 school shootings and more than 300 fatalities–Picturing Peace is committed to the development of young people who support the cause of peace among their peers and all people. We hold it self-evident that the negative emotions of aggression and stress compromise our potential for happiness and productivity. The Picturing Peace program was founded on the belief that peace is a positive emotion and motivating force that resides in all of us. Our teaching method brings peaceful emotions forward into self-awareness, empathy and action.

The science of emotional development offers effective ways to achieve our goals:

Picturing Peace wishes everyone an active role and a safe place in a peaceful world!

Robert J. Beck received his Ph. D. from the Committee on Human Development,
University of Chicago (1965). Beck is Professor Emeritus in the School of Education and the California Institute for Telecommunications and Information Technology at the University of California, Irvine. He has held visiting appointments in the School of Geography, Clark University and Université de Montréal, École d’Architecture, He was Principal Investigator in a study of youth music ensembles at the School of Music, Yale University, and has published a book, several book chapters and research articles in environmental and educational psychology. Selected publications can be found at www.lawrence.edu/fast/beckr/. Beck’s research focus concerns the use of educational dialogue in multiple settings: mother-child; peer-to-peer; university tutorials; and electronic and face-to-face discussions in a liberal arts college “Great Books” program. He researched the effects of singing on the immune system in adult and college choral groups. Beck is the recipient of two Preparing Tomorrow’s Teachers to Use Technology (PT3) grants studying computer-supported collaborative learning in pre-service teachers. From 2001-2019 he and his wife Dr. Jill Beck have conducted Picturing Peace, a literacy and photography-based socio-emotional educational program for developing peaceful middle childhood students in the U.S. and Northern Ireland.

Jill Beck, Ph.D. is President Emerita of Lawrence University, where she served as president from 2004-2013. A native of Worcester, Massachusetts, she received her B.A. in philosophy from Clark University, M.A. in history and music from McGill University, and Ph.D. in theatre from the City University of New York. A recognized authority on arts education, she was a scholar and a practitioner of dance and choreography and has written extensively in the fields of dance history, theory, repertory, and technique and has directed ballet and modern dance repertory internationally. After serving on the faculties of the City College of the City University of New York (1978-1993) and The Juilliard School (1985-1995), she became dean of the School of the Arts at the University of California, Irvine (1995 to 2003), where she was the driving force behind the establishment of two innovative programs for furthering the impact of the arts – the Center for Learning Through the Arts, an interdisciplinary center for research focused on learning across disciplines, and ArtsBridge America. She continues to be active in professional organizations and is co-author of the article, “The Banyan Tree Spirits: Using Photography to Commune with the Natural World,” in the International Journal of Religion and Spirituality. She is a recipient of the Disney Corporation’s Jack Linquist Award for Innovation, given in recognition of ArtsBridge America’s creative approach to social problems; the American Red Cross Association’s Clara Barton Award for humanitarian service in the arts; and the University of California, Irvine, Medal, the university’s highest honor, for “visionary leadership in building community.”  Dr. Beck is married to Robert J. Beck, Ph.D., professor emeritus of education at UCI, with whom she co-directs Picturing Peace.

History Of The Program

Picturing Peace is an arts program that has been conducted in 25 upper elementary school classrooms in the U.S. and Northern Ireland. Our goal is the development of peace-loving students and emerging peace-building citizens. While conceived in the School of the Arts at the University of California, Irvine as an emotionally healing response to the Columbine mass shooting and 9/11, the program has evolved into a community-oriented and intensive vocabulary and visual pedagogic approach. The science of socio-emotional development has determined that the best method for improving peaceful feelings is through vocabulary and the arts. In Picturing Peace we teach students the several synonyms of peace such as calm, friendly, caring, and unity and then use the arts, photography, dramatic studio movement and writing to visualize the situations in which peace occurs.

Fourth and Fifth grade school children (aged 9-10 years) proved to be the most engaged emotionally in the program, old enough to recognize the importance of peace in getting along with peers and young enough to embrace photography as an imaginative method for turning words into images.

In 2003, Picturing Peace was invited to Northern Ireland to assist in community building after the Good Friday Accord achieved peace in that troubled area. The photographs produced by 4th-grade children and exhibited with the support of the Lord Mayor in the Belfast City Hall were viewed and celebrated by Catholic and Protestant families who interacted and spoke about their children’s projects, many interacting for the first time. 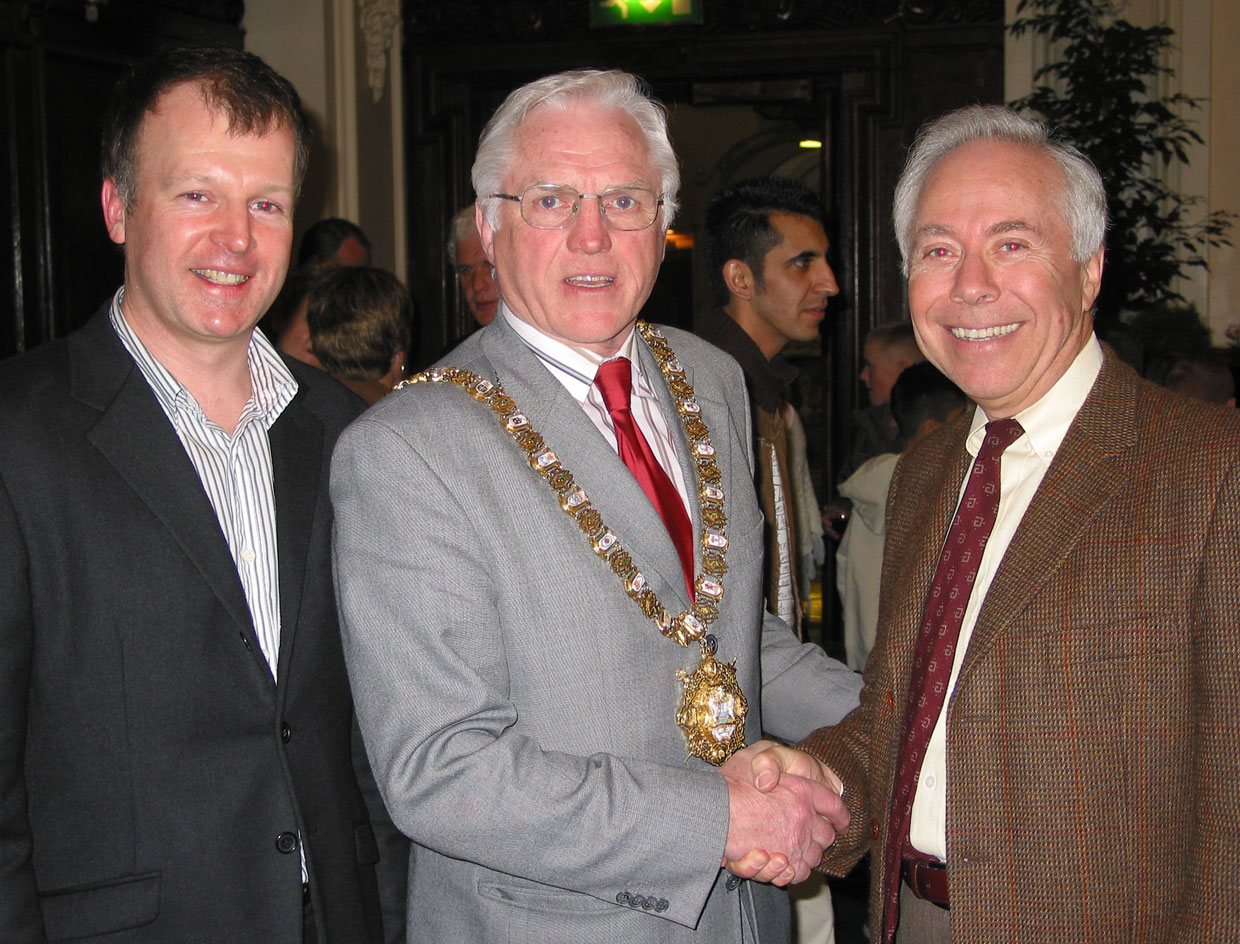 Throughout the first decade of this century the program was introduced into Wisconsin upper primary school classrooms. As our pedagogy and research evolved it became apparent that these young students were capable of making sophisticated conceptual leaps from words to pictures and back again. Recent research in vocabulary learning has emphasized the use of families of words, such as peace synonyms, and the benefits in reading comprehension to students when text and pictures are integrated. Forging connections between the dual codes of verbal and visual information processing may offer students additional ways to learn and succeed. The practice also prepares them for careers that involve visualization and writing, such as the design and production of media and mass communication.

As you view the students’ photographs, please notice how they translate words into pictures and how they express the feelings and values associated with peace as moral ideas. Their pictures suggest how people should act ideally if they are to keep the peace. While pictures are said to be worth a thousand words, consider also that these young photographers visualize the same peace words in many different ways. The students’ explanations for how their pictures communicate peace reveal how their emotional experiences and contributed to their imagination in creating their photographs.